NIA Aikido clubs welcomes all sections of the community.

Our Club’s policy is to ensure that each student trains in a safe and friendly atmosphere under appropriate supervision with an emphasis on a focused approach to practice. This enables the student to get the best possible training to suit their fitness level, whether it’s as a beginner, intermediate or an advanced black belt. Through regular training your fitness level, flexibility, stamina and understanding of the principles of Aikido will increase allowing you to enjoy and appreciate this defensive Martial Art in full.

For over 25 years, the NIA Aikido Club's Chief instructor and driving force has been Shihan Kevin Christie 7th dan.

The NIA Aikido Club was established back in 1991 at what was then the National Indoor Arena (NIA) in Birmingham. From 1991 - 2009 the Club was part of the Aikido Fellowship of Great Britian. After departing from the Aikido Fellowship in 2009, the NIA Aikido Association was created by Shihan Kevin Christie incorporating additional new clubs at Birmingham City University.

When the National Indoor Arena closed its doors in 2014 and became the Barclay Card Arena, the NIA Aikido Club moved across the road to its current new home at Nelson Primary School still in Birmingham city center.

The NIA Aikido Asociation is a member of Seijitsu Aikido Ryu who are affiliated with Kyoto Aikido in Japan, and a Member of the British Aikido Board, the governing body for Aikido in the U.K. 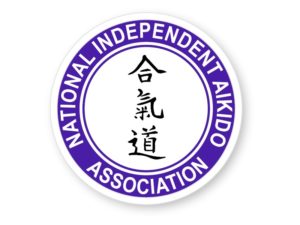 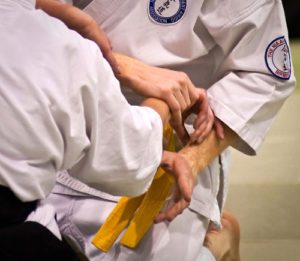 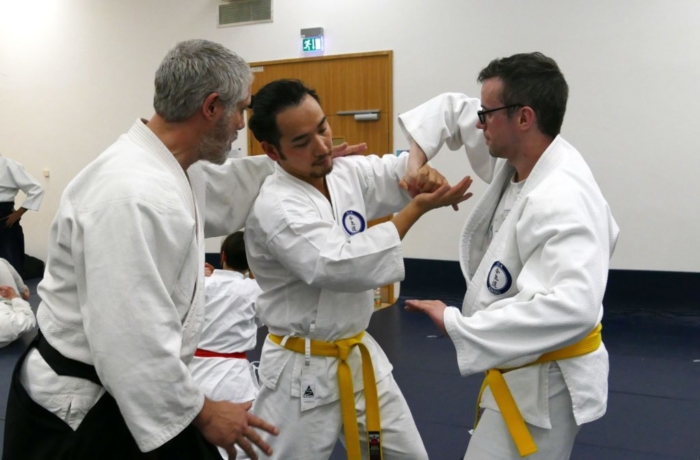 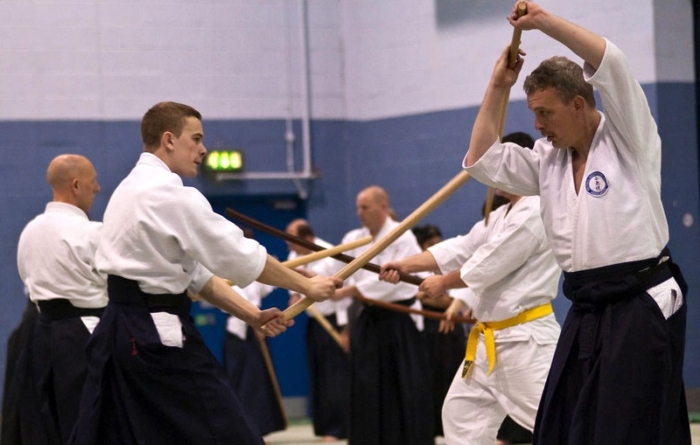 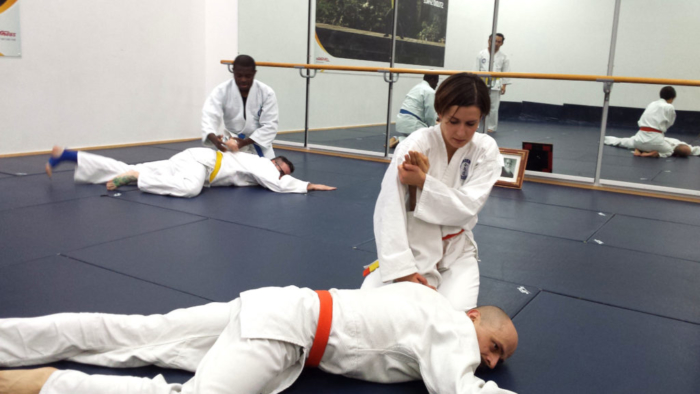 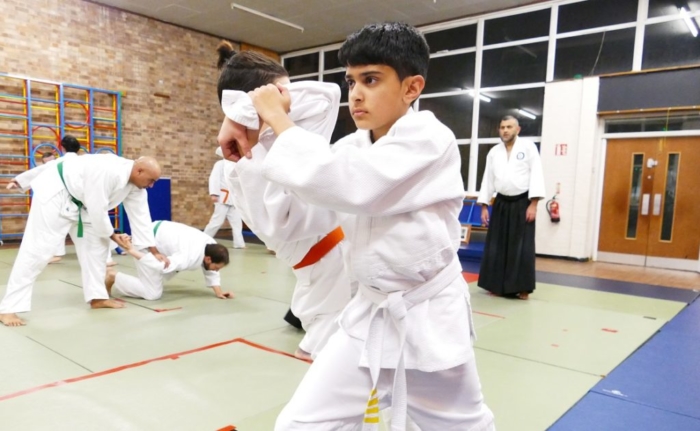