Shihan Kevin Christie began practising traditional Aikido towards the end of 1974 at the tender age of 14, after he was casually introduced to it by a school friend and neighbour, who later went on to become a leading exponent of Aikido himself. He began his studies with the Aikido Fellowship of Great Britain, at the old Birmingham Athletic Institute in Birmingham city centre under the tutelage of the late Shihan Ralph Reynolds. Since this time, he has dedicated his life and career, spanning over some 44 years, to the art.

Kevin Christie was awarded his 1st Dan by Shihan Reynolds in the summer of 1977 after just two and a half years of dedicated and committed practice.

As a young man he would train virtually every night, and every weekend , on many occasions two lessons in one evening. During these early years, he had the pleasure to regularly practice with some of today’s leading exponents of Aikido, who were all young men themselves: Donovan Waite Shihan and Chris Mooney Shihan. This was within a group of young men which was created, called the Eight. Time spent as a member of this group helped to build the foundations of Shihan Christie’s style of Aikido, and set the high standards in Aikido today, to which his students, and so many other Aikidoka now aspire.

Having trained in Aikido for many years under Shihan Reynolds, Shihan Christie left to work, live and train in Europe where he further developed his skills and unique style. After returning from France in 1991, he was offered the position of Senior Instructor for Aikido at the new National Indoor Arena (NIA) in Birmingham. It was there that he taught his committed students regularly on a Wednesday evening for over 23 years before its closure in 2014, when it became the Barclay Card Arena. During those 23 years many of Shihan Christie's students have gone on to become notable dan grades and instructors themselves.

Shihan Kevin Christie was awarded his 7th dan in 2004 and holds the BAB highest coaching award as Senior Instructor. He was formally joint Head and Board Member of the Aikido Fellowship of Great Britain before leaving to set up his own organisation in January 2009; The NIA Aikido Association. 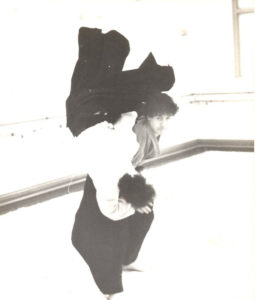 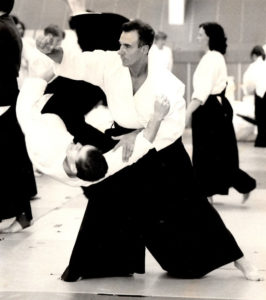 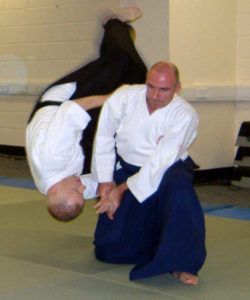 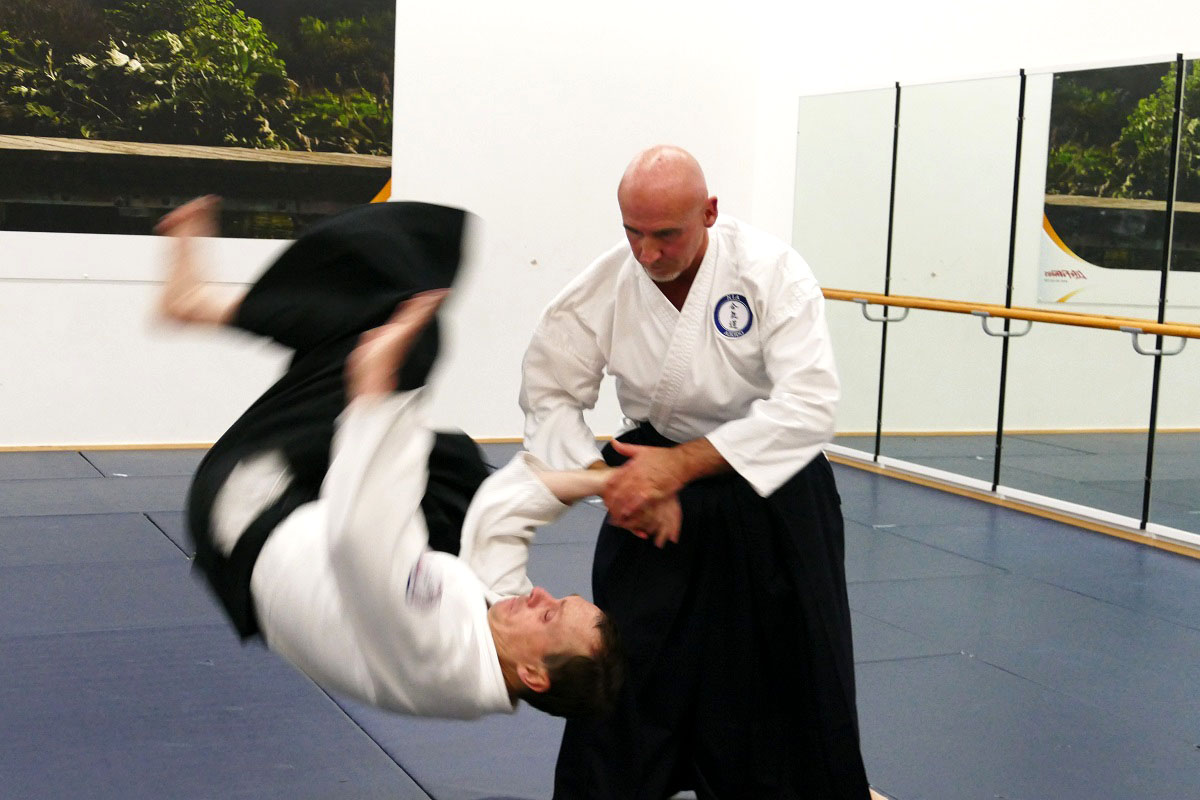 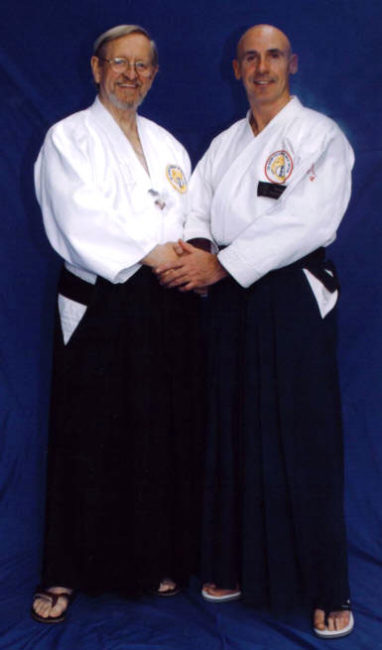 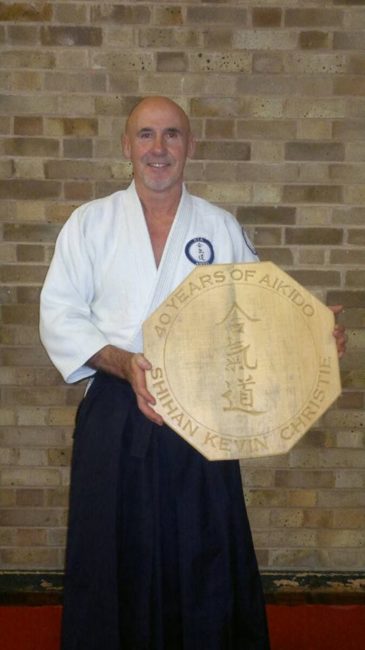 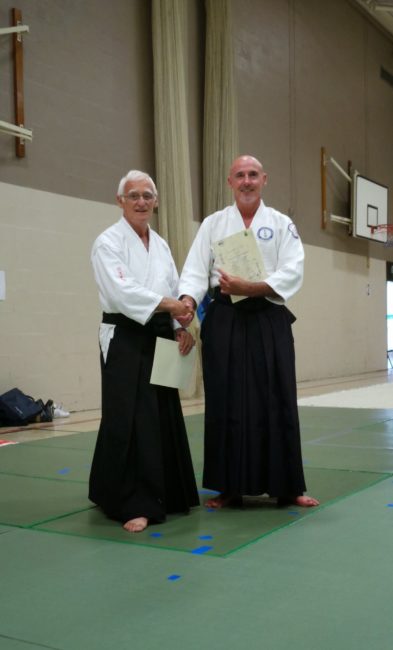 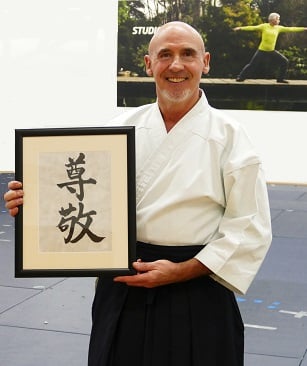 Shihan Kevin Christie with a present of hand written calligraphy given to him by students and instructors of NIA Aikido Association for his 60th birthday. The calligraphy simply read "respect". Shihan Christie was very humbled by such a wonderful gift.