Due to insurance restrictions, live blades are NOT used during normal training sessions. Students, however, are instructed to train with the same focus and awareness as if they were using live weapons. NIA Aikido also hosts various weapons and Aikido courses during the year.

To injure an opponent is to injure yourself. To control aggression without inflicting injury is the Art of Peace. 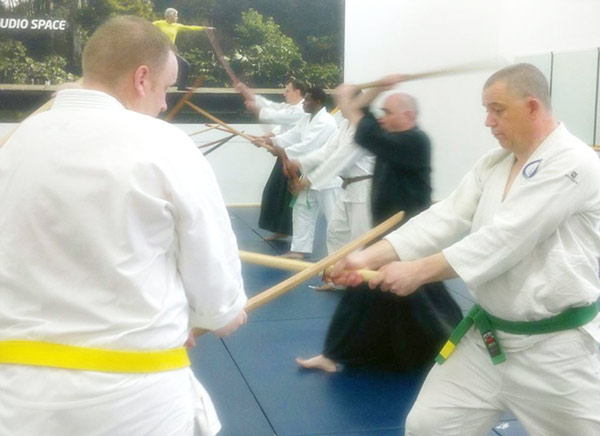 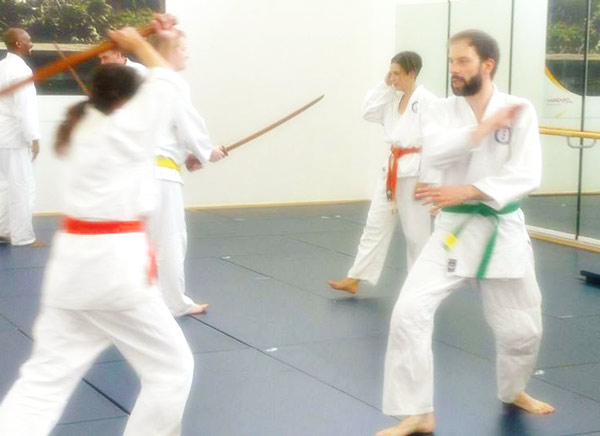